Kuwait is an expatriate majority country. About 70% of its population are foreign workers. As a big number of expats works in Kuwait, it’s pretty normal to have a variety of classes among them.

The classes depend on their skills and educational background. More educated and skilled workers get more advantages from their workplaces. No exception of that when it comes to getting released from their sponsor. Here are the details about kuwait labor law release for degree holder.

According to Kuwait Labor Law, if you have a university degree and you were appointed locally, you can get a release from your company. But you have to work there for 3 years at least to be able to leave your job. If your serving time is less then three years, you can not get a release from your job regardless of your university degree. So if we recap the requirements of getting a release,

If you don’t have a university degree and you are working in Kuwait, it can create problematic situations. Imagine you applied for a few jobs, then you got one job among them. Suddenly after some days, another far better company is interested to appoint you.

But as you don’t have a degree, you have to work at least 1 year to be able to request a release. No matter how many years you have worked in Kuwait.

But yeah, if the company agree, you can get a release and join in the new job. 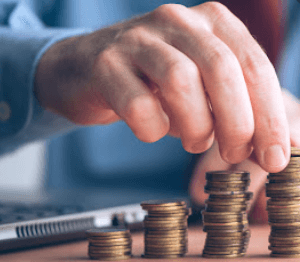